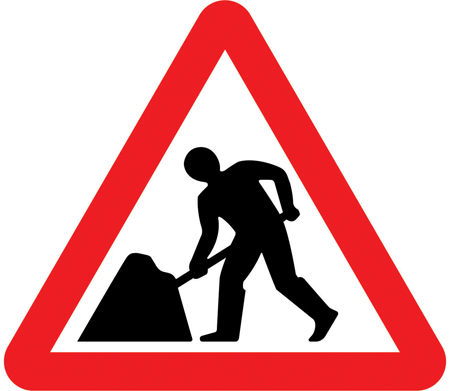 Emergency carriageway resurfacing works are due to take place on Friday the 11th September. Evening works, 18:30pm onwards, under a full road closure. Works are programmed to be completed in one evening.

Prep-works, which will include the raising carriageway ironwork and replacing damaged kerbing, will take place under temporary traffic signals on Monday and Tuesday of next week.