Notice is hereby given that: An election of Councillors to the Somerset County Council is to be held for the following Divisions: Division Number to be elected Division Number to be elected BLACKMOOR VALE 2 MARTOCK 2 BRYMPTON 2 SOMERTON 2 CASTLE CARY 2 SOUTH PETHERTON AND ISLEMOOR 2 CHARD NORTH 2 WINCANTON AND BRUTON 2 CHARD SOUTH 2 YEOVIL … Read More

Urgent / emergency Road Closure: – ttro378596 – WW – West End, Somerton Please be aware that we have received a notification of a TTRN (urgent / emergency) road closure at West End, Somerton  will commence on 28th March 2022 and is expected to last until 1st April 2022. The contractor has indicated that access for Emergency Services through the site is not permitted … Read More 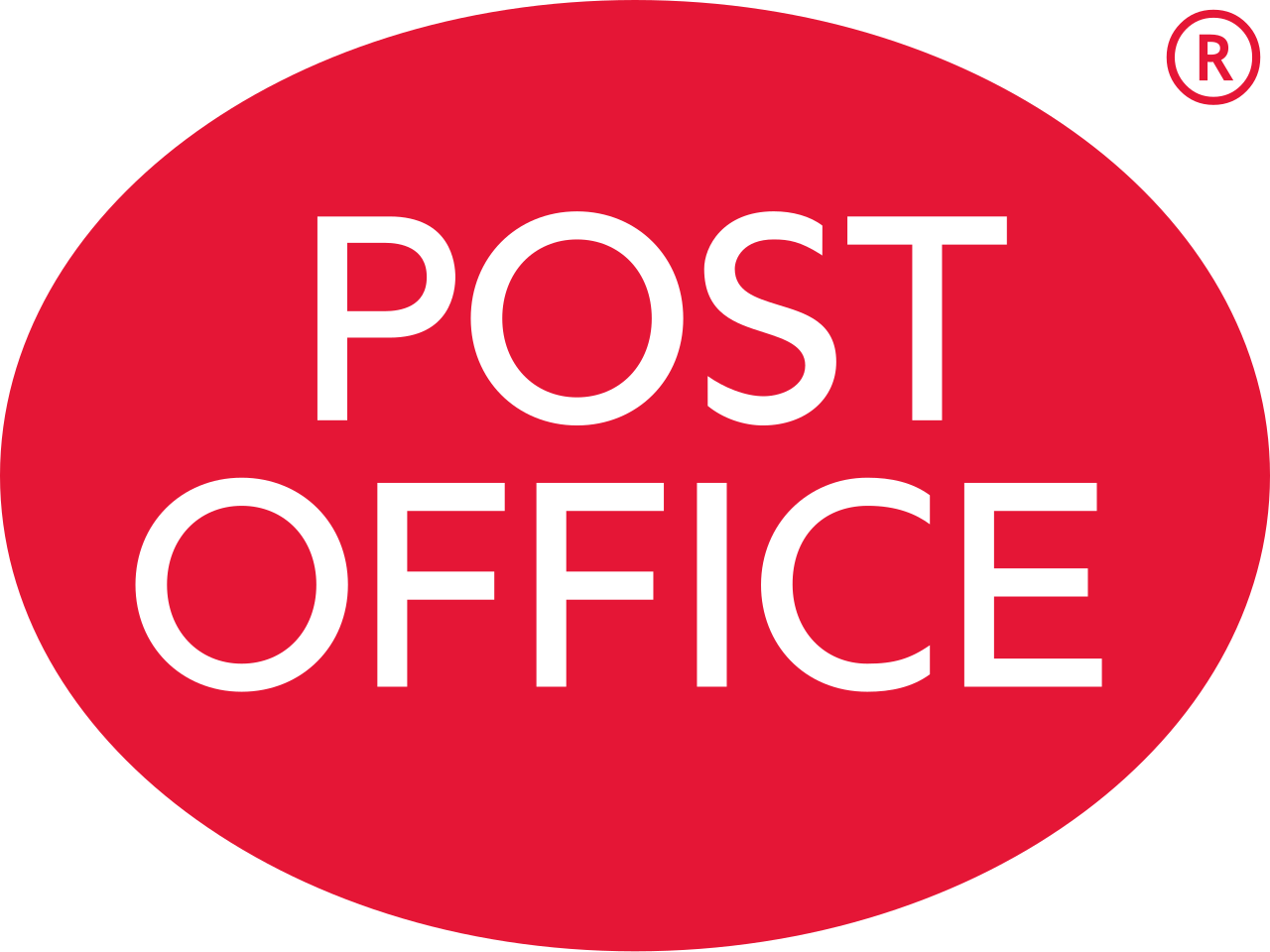 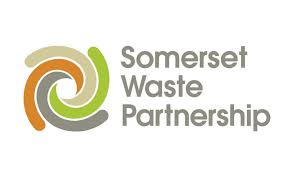 Storm Eunice has been declared a major incident by the Avon and Somerset Local Resilience Forum due to the potential for severe disruption.  A red weather warning has been issued by the Met Office for extremely strong winds between 7am and midday on Friday 18 February for coastal areas of Somerset with an amber warning for strong winds  issued for … Read More

PCSO Mike Bell and PC Sophie Baskett from your Neighbourhood Policing team will be holding a ‘Meet Us’ session at Brunel Precinct Car Park, Somerton.  Come along and visit us at our Mobile Police Station, this will be parked within the car park. This is your chance to find out about our work in the community and ask any questions. … Read More 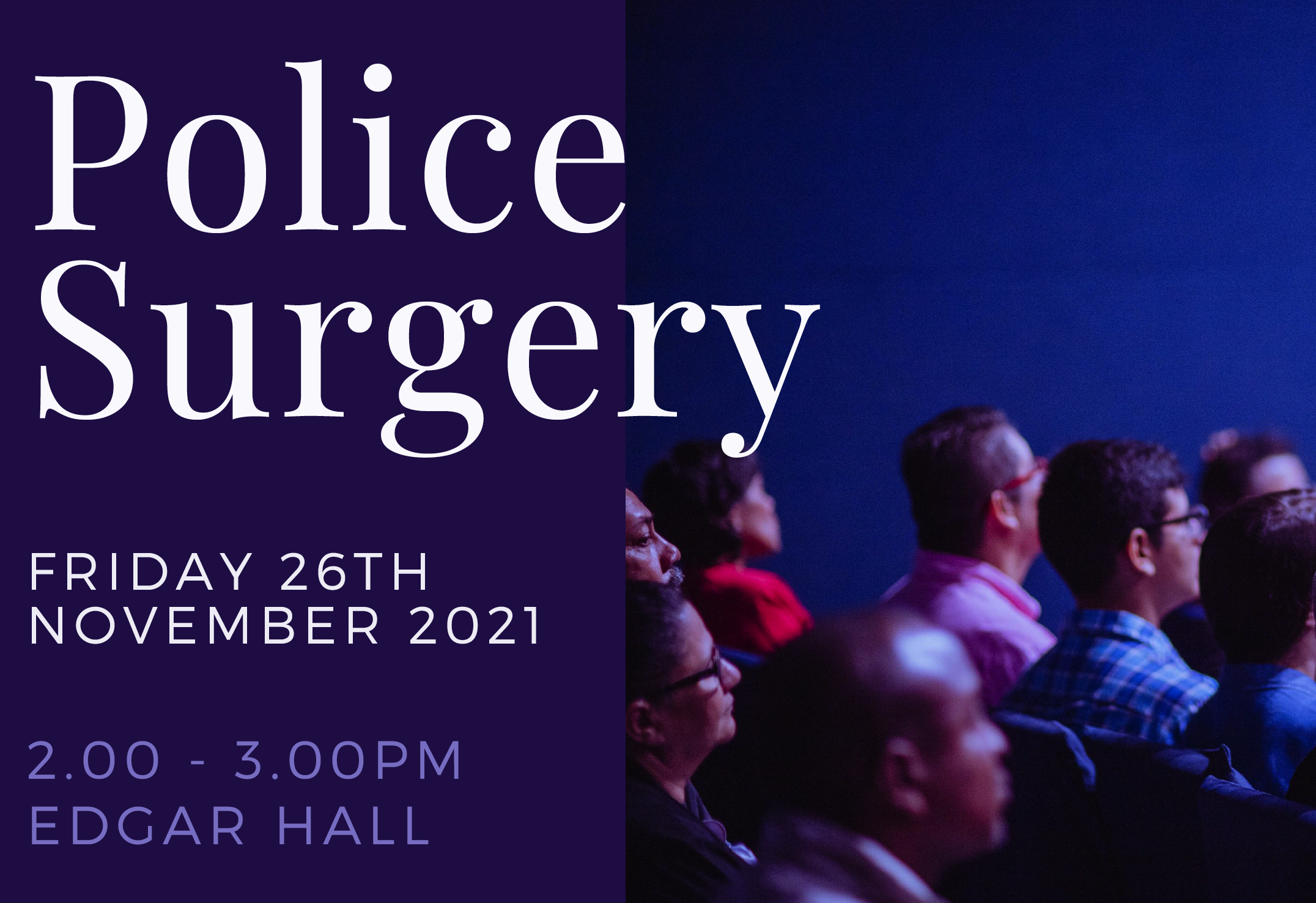 2.00 – 3.00pm Edgar Hall PCSO Mike Bell will be holding a Police Surgery Residents are welcome to come along and meet Mike, to hear about the PCSO team structure in place to provide policing support in the Somerton Area The Police Surgery is not an opportunity to report any incidents. Please report Incidents directly via 101 or 999 For … Read More

Heart of the South West Trading Standards Service have advised us that as of 5pm on the 3 November 2021 an Avian Influenza Prevention Zone was declared across Great Britain. This means that all bird keepers in Great Britain (whether they have pet birds, commercial flocks or just a few birds in a backyard are required by law to take … Read More

Election of One Councillor for the Somerton Town Council An election is to be held for one Councillor for the Somerton Town Forms of nomination paper may be obtained from the Returning Officer, The Council Offices, Brympton Way, Yeovil BA20 2HT.Copies of the nomination papers can be downloaded from www.southsomerset.gov.uk Copies can also by requesting by telephoning 01935 462462 or … Read More 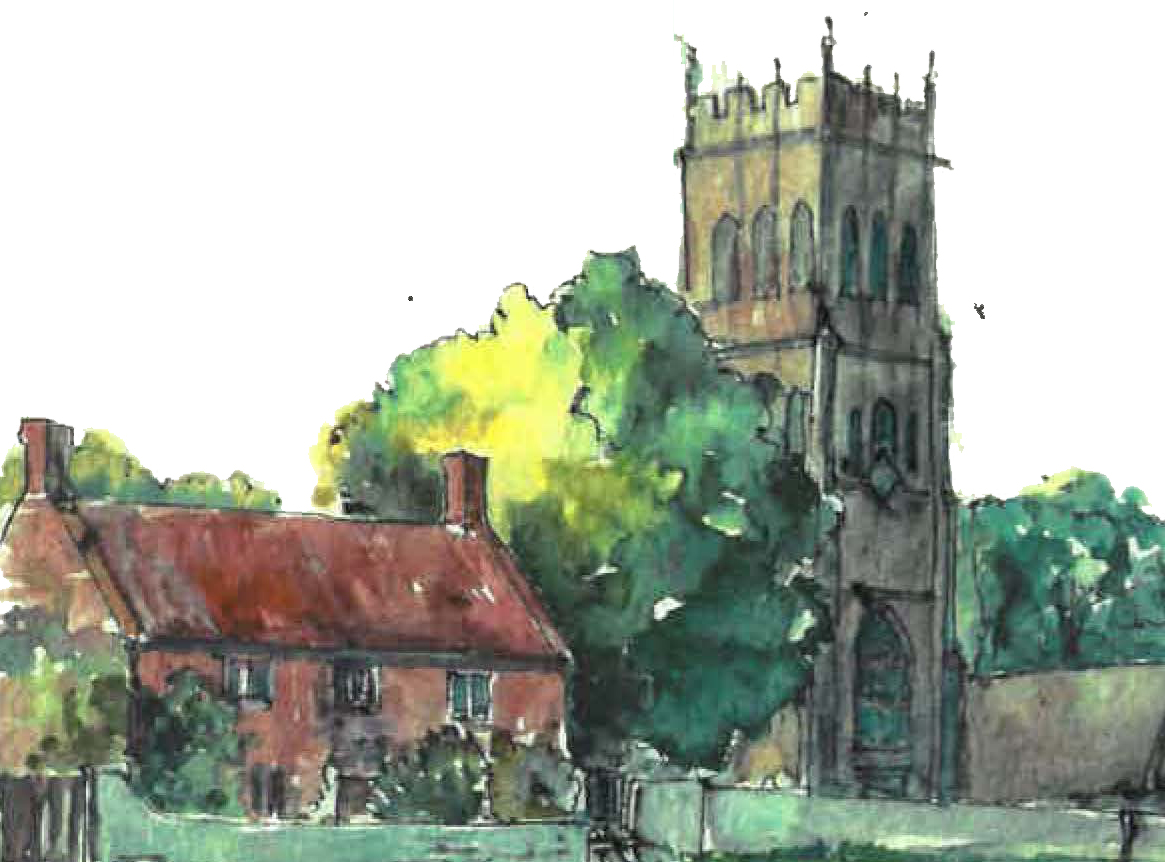 There will be a display of anything made/achieved in the village during the lockdowns, this will include written descriptions, photographs, paintings as well objects. We would like to encourage as many people in Long Sutton and the surrounding villages as well as our WEA members to participate so that we make this a village celebration. There will be a chance … Read More