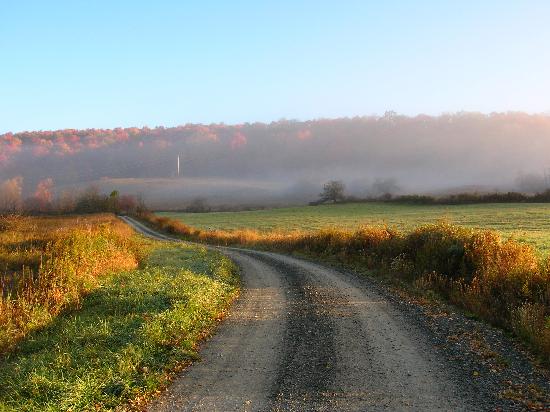 A need to consider the general road user and to not deposit detritus as per the Highways Act 1980:

“The road known as Huish Road off the B3153. In particular and all the  lanes  around Somerton  in general. It appear  that  either  a single  land owner or  perhaps  several Are  using very, very  large  tractors with  rear drive wheels  that are  larger in height than  a  35cwt  Van. They  have  consistently and  persistently ignored the fact  that large  amounts  of  mud are  deposited on the  highway  after working in over  saturated  fields. It is impossible  to  walk  or drive  around the lanes of  Somerton without seeing damage to  verges, mud on roads all of  which are  then transported onto  the  main highway. The latest incident  at hush Road  is  a  typical example of  blatant disregard to other road users. The  issue  needs to  be  addressed”