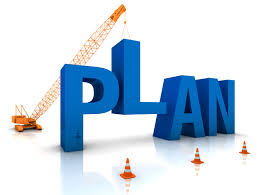 Somerton Town Council have set a date for an Extra Ordinary Meeting for the Planning and Full Council scheduled for 25th Augsut 2015.

Other applications to be considered at the meeting received by Somerton Town Council  to date are: