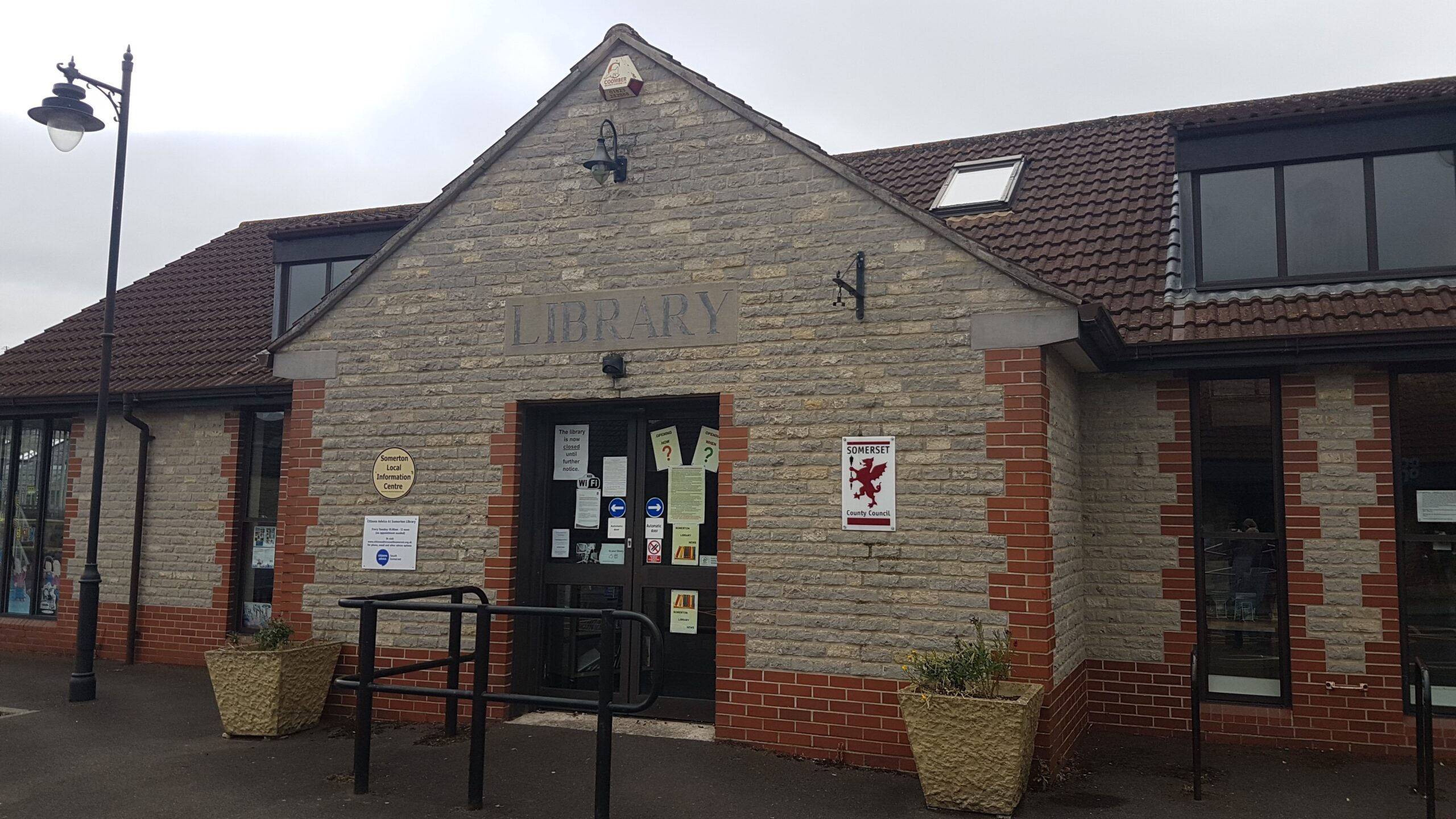 SOMERTON LIBRARY REOPENING THE WAY AHEAD

THE OPERATION WILL BE IN LINE WITH LIBRARY PRACTICES THAT HAVE BEEN AND CONTINUE TO BE INTRODUCED IN MAINLINE LIBRARIES IN SOMERSET. 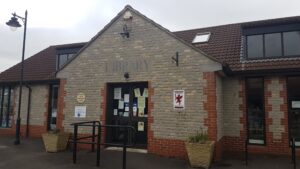 SOMERTON LIBRARY – THE PATH TOWARDS REOPENING

Somerset County Council (SCC) has introduced a phased approach to opening libraries in Somerset, with the initial focus on the five larger libraries: Bridgwater, Frome, Minehead, Taunton and Yeovil that opened in the first 2 weeks of July.  Smaller SCC-managed libraries will open after the ‘big 5’ when the necessary safety measures have been reviewed and are in place.

Community Library Partnerships, such as Somerton Library will follow similar procedures, but there is an overriding requirement to ensure the safety of Somerton’s band of volunteers, some of whom may be in the vulnerable categories defined by the government.

All plans are based on government guidelines, legislation and library-associated constraints that applied in mid-June.

Somerton Library will not reopen until issues and lessons have been identified following the operation of the ‘big 5’ and smaller SCC-managed libraries such as Langport.  Time will be required to determine how these issues can be dealt with in a volunteer dependent library.  It is unlikely that Somerton Library will open before mid-September.

Initially, browsing books in the Libraries will not be possible because of public health concerns about handling books.

The core provision will be an ‘order and collect’ service that allows customers to place an order for a selection of books, talking books or DVDs that staff will hand-pick to be collect from the library.  They may be collected by a third party on behalf of the customer.

Before Somerton Library reopens other libraries may be used.  To access the ‘order & collect’ service or book a public computer, see:  www.somersetlibraries.co.uk, email: [email protected] or call 0300 123 2224.  Check the website or the phone the number above for details of other libraries’ opening hours.

No hire or overdue charges will be payable.

When reopened, it is expected that Somerton Library will offer limited access to the public computers.  At first this is likely to be for pre-booked, time limited slots.

Library opening hours will probably have to be adjusted to accommodate a range of constraints and priorities.

When the details of the ‘new operating model’ for Somerton Library are better defined, the information will be advertised here and locally – Viaduct, The Leveller and ‘Love Somerton’.

Any cookies that may not be particularly necessary for the website to function and is used specifically to collect user personal data via analytics, ads, other embedded contents are termed as non-necessary cookies. It is mandatory to procure user consent prior to running these cookies on your website.