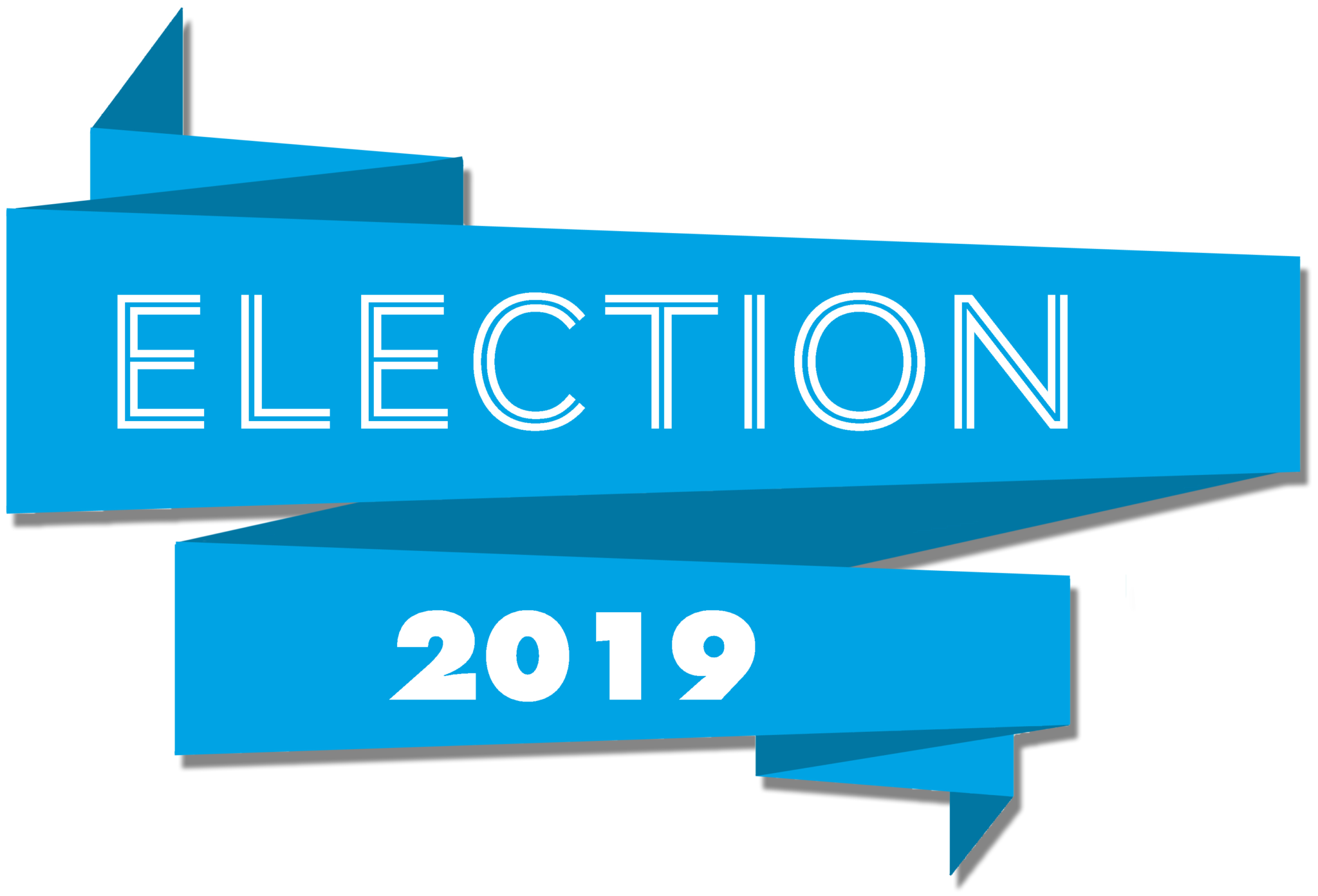 Each candidate nominated for the election to Somerton Town Council on May 2nd was asked to write a note about him/herself in no more than 50 words. Updated with the Election 2019 results.

Each candidate nominated for the election to Somerton Town Council on May 2nd was asked to write a note about him/herself in no more than 50 words. Here they are :-

Steve BOARDER Having lived and worked in South Somerset most of my life, I moved to Somerton with my young family almost 4 years ago. After 10 years at SSDC maintaining their play areas, I retrained in 2014 and became an HGV Driver. Interests include music, gardening, walking and motorsports.

Laura BRIGGS Mum of two under-10s, I run my own PR company and chair the council’s Promotions and Communications committee. I’ve lived in Somerton for 14 years and sit on the school PTFA and volunteer with Love Somerton. When I’m not doing all that, you’ll probably see me running!

Brian DOBSON We moved to Somerton in 1999. I’m vice chairman of Somerton Music & Arts Festival, member of the drama society and was manager of several local football teams. I believe in open government and listening to, and working with local people towards common goals without losing Somerton’s character.

Phil FLOWERS. I have lived in Somerton for 45yrs, I have worked for Davies Builders, Westlands and latterly my own photography business in Sevenacres for 24 years. For decades I have been involved with Gassons Lane sports facility. I ask for you support

Stephen HARRISON. I’m a relative newcomer to Somerton but have lived locally for 5 years. I’m passionate about the community we live in and would love further opportunities to bring fresh ideas to our market town. I’m a serving member of HM forces and enjoy cycling, the gym and camping.

Tim KERLEY. I have lived in Somerset since childhood and have worked in education, including schools, prisons and museums. Being disabled myself, I passionately believe in social justice and helping the disadvantaged. I wish to serve an inclusive, happy and prosperous Somerton and will work hard to achieve this

Sue PITHER As a relative newcomer to Somerton, I am keen to join the council and support the town in any way I can. I have a lot of relevant experience to bring from my career in the Civil Service. In my spare time I enjoy walking, sailing and travelling.

Brian RAYBOULD Moved to Somerton aged 16, some 55 years ago. Trained as HGV mechanic and spent my working life fixing lorries to Ministry of Transport standards. I’ve been a Somerton councillor for many years and with five grandchildren take great interest in facilities for the younger generation especially recreation

Fiona RICHARDSON. I have lived in Somerton for 20 years,  and currently work in the Willians Supermarket Cafe. I am chairman of Access and Highways Committee and committee member of Land and Properties, I am also a volunteer with the Somerton Christmas Lights Brigade. I enjoy gardening and baking.

Peter RICHARDSON. I have lived in Somerton for 20 years, retiring last year from commercial flying and as an ex-RAF officer with 40 years service. I am chairman of Land and Properties Committee and committee member of Promotions and Communications. I enjoy classic car restoration, light aircraft flying and walking.

Dean RUDDLE Lived in Somerton all my life and educated locally. Married to Rachael and we have four children and twelve grandchildren. I’ve been involved in the family business since school and understand the challenges faced by individuals and businesses in rural communities. Currently chair of STC and County Councillor.

Peter SIMMONDS  I’m a retired civil engineer with past experience as a district councillor and school governor. I moved to Somerton from Berkshire with my wife last year. I pledge to use my experience and knowledge for the benefit of all the people of Somerton.

Martyn SMITH I’ve lived in Somerton 28 years. Retired in 2000 after 30 years in the brewing industry. Trustee and treasurer of the Parish Rooms and the Library, treasurer of Somerton Festival, vice-chair of STC and the town’s footpath officer. In my spare(!) time I enjoy travel, photography, walking, swimming.

Sheila TAYLOR I’ve been privileged to live in Somerton for 11 years and work as  business manager at a local secondary school. I’m determined to do my best for all young people so that they have good opportunities and experiences. I enjoy walking with a local group, travelling and reading.

Clive WILSON. Retired aircraft engineer, Somerton resident for 45 years. Past council positions held: chairman of  Access & Highways Committee and council vice chairman. I believe in Somerton, its well being and future. Its character MUST be preserved at all costs. Hobbies are old cars and walking our dog.

Any cookies that may not be particularly necessary for the website to function and is used specifically to collect user personal data via analytics, ads, other embedded contents are termed as non-necessary cookies. It is mandatory to procure user consent prior to running these cookies on your website.